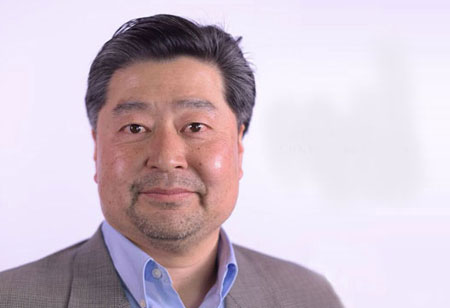 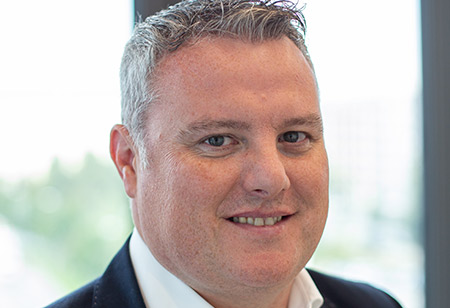 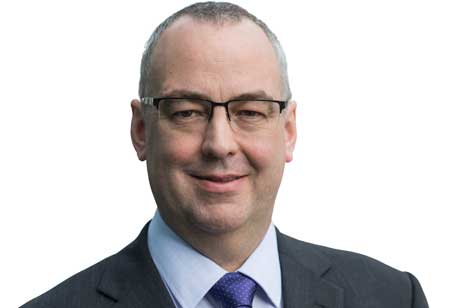 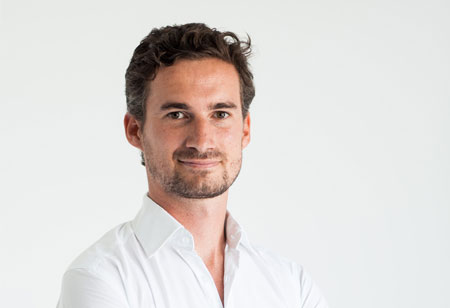 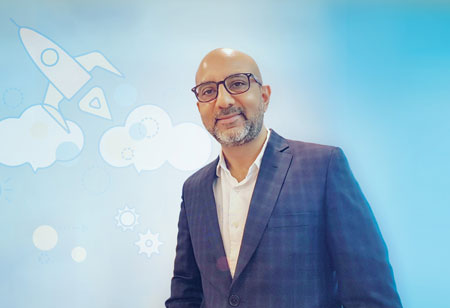 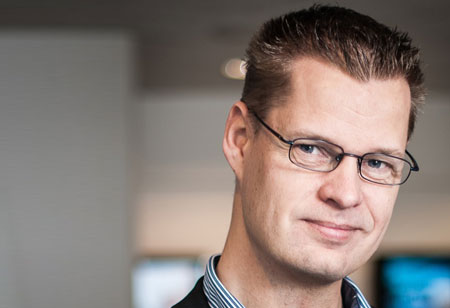 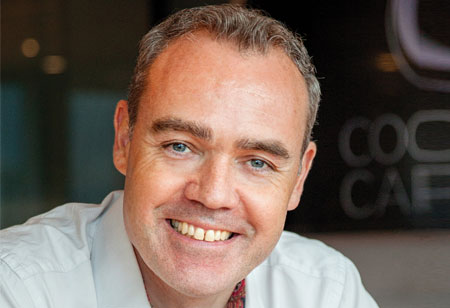 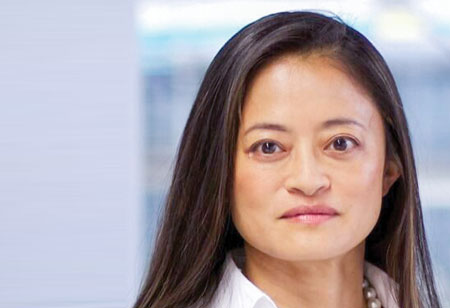 Digital Transformation for the Many People: Launching IKEA Place

Working alongside Google, Uber, eBay, and Adidas, 72andSunny Amsterdam is at pace with the shifts in consumer behavior and brand communication strategies accompanying the accelerating merger of technology and culture.

Last summer, IKEA approached 72andSunny to help launch their first stand-alone, augmented reality app. At the time, the project was still in the design and development phase and 72andSunny began formulating a launch plan that would balance the app’s features with IKEA’s brand story and the evolving AR landscape forecast for the pending release of Apple’s ARKit and Android’s ARCore technologies. Early on, it became evident that the “How” of the launch was intrinsically tied to the “Why.”

IKEA has a clear mission—To create a better everyday life for the many people. This pursuit, guides concepts and processes around function, quality, value, design, and sustainability. However, IKEA currently faces transformational growth that could pose a larger challenge than ever before in the company’s 75-year history.

For IKEA to reach more of “the many people,” they’ll have to look beyond developed markets such as North America and Western Europe. For emerging middle classes in places like China, India, and Latin America, the traditional IKEA retail concept—a big, blue box outside of a city center—is not a reality. Only 20 percent of the largest 1000 cities in the world have an IKEA store. Equally, urbanization will continue to draw populations to city centers where affordable housing needs, changing living situations and car-free trends will also challenge IKEA’s retail concept.

AR is now catching up to the company’s ambitions. While their showrooms and website give customers a view into IKEA’s world, AR allows customers to imagine IKEA products in their world, eliminating the ‘imagination-reality gap.’ This means less risk and more confidence when making furniture decisions. With augmented reality, IKEA customers can virtually place products, explore possibilities, and confidently make decisions.

IKEA began experimenting with AR in 2013, but only with the release of Apple’s ARKit (and later Android’s ARCore), did the reach of the technology warrant the opportunity of a stand-alone AR app.


The initial challenge was to humanize AR technology in a way that drove adoption but kept with IKEA’s mission and brand ethos. Starting with the app’s name, 72andSunny proposed “Place” because it’s synonymous with the concept of “home” and also describes its function— placing IKEA products virtually. Place’s onboarding process welcomes new users with a friendly “Hej!” (Swedish for “Hi”) before taking them through the app’s features in a familiar chat window. The user interface is kept minimal with clear icons and animated prompts guiding the process of scanning a room, browsing and selecting furniture, and, finally, virtually fitting and placing furniture.

IKEA Place launched in September 2017 and positioned IKEA as a humble brand curiously using new technology to make a better life more accessible to their customer. A 60 second film demonstrated the app and featured real-life dilemmas—a new couch that’s too big, the struggle to measure and fit a piece of furniture before purchase—with positive outcomes using AR. Immediately, Place became the most-downloaded non-game AR app in the App Store, a position it continues to hold with over 1.5 million iPhone and iPad downloads.

A creative and conceptual challenge was demonstrating AR—a three-dimensional experience—in a two-dimensional format. For most new users, Place would be their first non-game or camera filter AR experience and there would be a learning curve which the launch content needed to demystify. Demonstrating features and conveying value for a new experience like Place made the overlap between product and the communication supporting that product more significant than in traditional marketing campaigns. Humanizing augmented reality as a technology was as critical to the communication of Place as the story being told about the app itself.

To further demonstrate the value of Place in familiar scenarios, 72andSunny worked with IKEA’s 3D model team to design four holiday trees of varying sizes and decoration. Live in November 2017, Place users could experiment with different types and sizes of trees before buying their actual holiday tree. In addition to a film, influencers in Sweden and North America placed virtual trees in their homes and used Instagram’s Poll filter to ask followers to vote on the best spot.

In March 2018, Place came to Android with the release of ARCore. We leaned into the playful side of Place and augmented reality: across a series of films, 72andSunny demonstrated how AR could help avoid the dreaded “IKEA Fight”—a global phenomenon where couples argue over furniture decisions in IKEA. Using a game show format, the films demonstrated a spectrum of use cases where Place could improve the IKEA experience.

Looking forward, there’s huge excitement about the future of Place. As an emerging marketing channel, it could serve exclusive content and early access to new product lines. Regarding analytics, Place has an average session time of nearly 4 minutes. The data therein could hold invaluable insights into product popularity across demographics. In turn, these insights could help IKEA better understand the correlation between points of decision and purchase in a diversifying consumer journey. But maybe most important is a future where augmented reality helps reduce the 250+ million catalogs IKEA distributes annually around the world. Further along, augmented reality could be used to better re- and upcycle used furniture as IKEA continues their evolution into a more sustainable and circular business model.

It’s always difficult to peg new technology against business realities. But based on the success of Place, it’s exciting to imagine the role augmented reality could play in the IKEA journey. 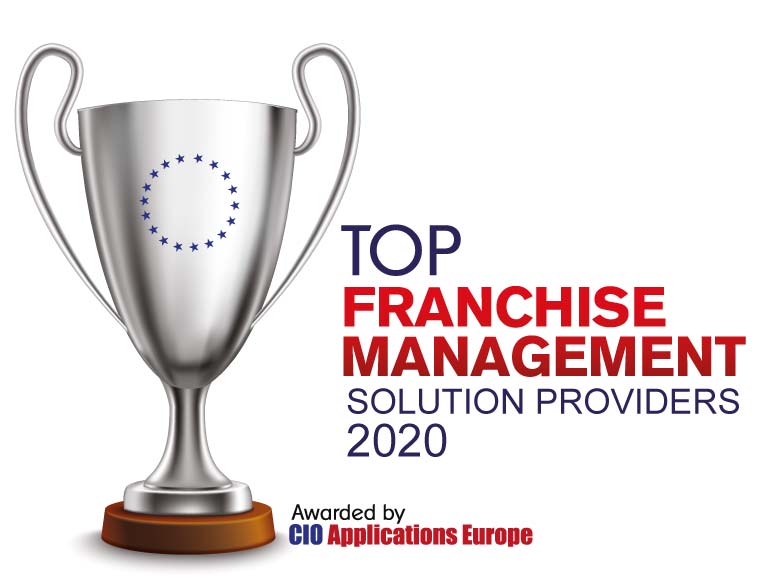 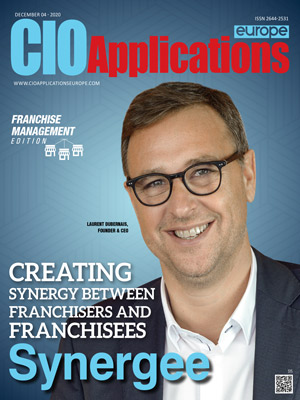 Is Artificial Intelligence For Everybody?

A Picture of Health: Why we need a unified approach to Covid-safe air travel

The evolution and future of Data Analytics

Our safety mindset has broken through AI trust barriers